As an artist I have had the great privilege of working with some of the world’s best producers and each one has had some influence on my own production.  Union of Knives worked in Los Angeles with Atticus Ross (NIN) whose techniques were something of a revelation to me and undoubtedly left their mark on how I work on certain genres of music.

Steve Osbourne (Doves, U2) and Steve Fitzmaurice (Depeche Mode, U2) were both full of great ideas and little tricks that have stuck with me.  Mark “Spike” Stent (Massive Attack, Muse and 1000 others) was a master tormentor of audio and Nick Launay (Yeah Yeah Yeahs, Nick Cave, Arcade Fire) showed an obsessive commitment to getting things just right.

Having been a singer and touring musician myself I have a good understanding of some of the weird stuff that goes on in people’s heads when they make records.  Hopefully this helps me to draw out the upmost of their innate creativity and to give their all to performances at the right moments. 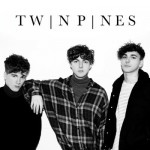 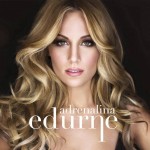 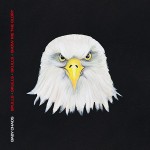 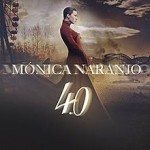 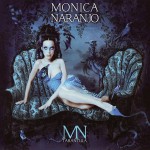 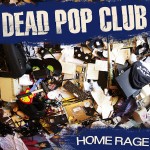 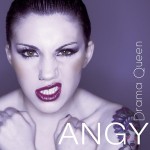 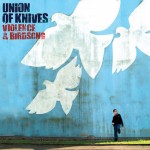 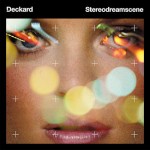 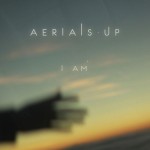 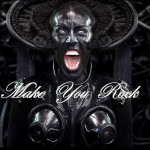 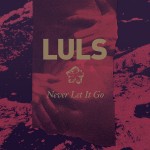 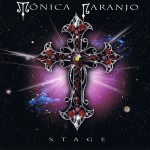 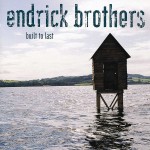 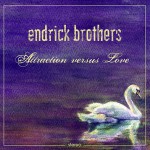 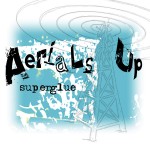 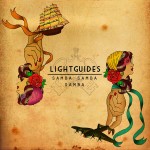 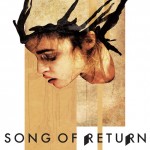 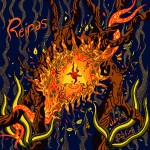 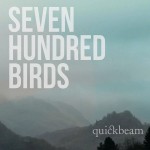